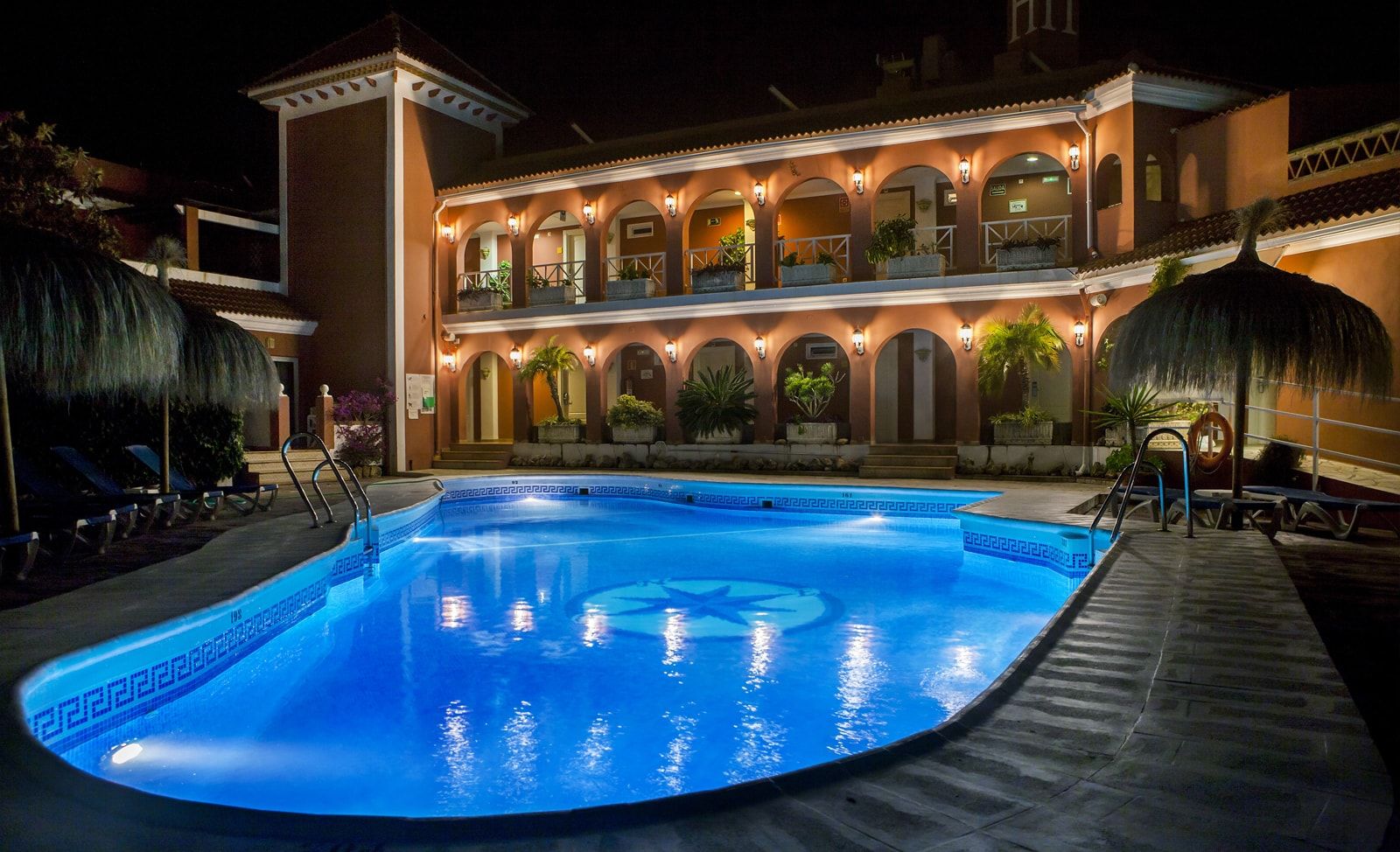 BOOK AT THE BEST PRICE

Francisco Ortega (Ayo in Verano Azul): "Many people in Nerja do not know where he lives" 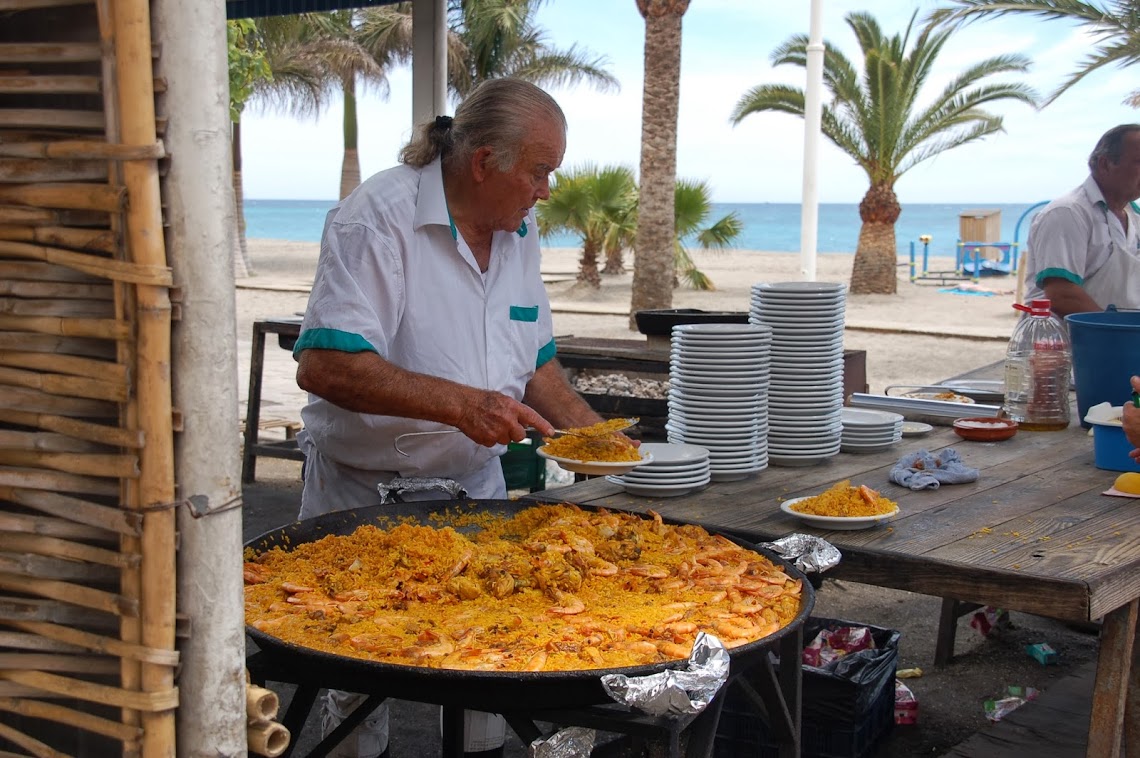 Francisco Ortega (Ayo in Verano Azul): "Many people in Nerja do not know where he lives"

"Call me tomorrow from 11:30 to 12:30. Now they are waiting for me to go to the field, and then I have to come to distribute paellas ... ", this is Francisco Ortega Olalla , better known as Ayo , the owner of the beach bar where they gathered around their paellas in the Blue Summer Series . The same one that Pancho stole the mare in a chapter called 'Sancho Panza'. "Did you know that they were paying me 30,000 pesetas for four years? Yes, 15,000 for me and 15,000 for the mare, who had the same status as me ... ", Ayo tells us with a laugh.

This is the owner of the most famous beach bar in Spain and part of the foreigner, who turns 80 on April 23, although he affirms that it is 81 "so that it hurts less when it really has to be fulfilled". Every year he goes on vacation to Cuba and does not think about retiring. "What am I going to do if I stop if my head and body still work for me?"

Antonio Mercero sought from Tarragona to Estepona a beach bar that opened all year; then in all of Spain I was the only one who did not close it was mine ... Also, when I arrived in Nerja and saw the beach bar full of bougainvillea, Karina, my first wife, who was Swedish, in the box, and a man without a shirt and a ribbon in his hair and half barefoot making paellas ... he loved it!

Yes, they were here forever. I spoke with Antonio Mercero to do the tests to Miguel (Tito). Those who come most are Cristina (Desi) and Juanjo (Javi), who often stay in my apartment.

From the year 63 to 69 he sold drinks on the beach. Later I started to put a counter in the nearby fairs with a friend, and I became fond of this world. At first I barely knew how to make the paellas, I learned from the good chefs that went through my chiringuito.

Let's see, at the beginning, as I did not have space in the kitchen and the fire was very small, I decided to go outside to make the paellas. And I realized that the tourist liked the show and took all the time taking pictures and asking. So I decided to keep doing it that way.

Yes, first Francisco Montesinos and the other young people entered in January of '59. Soon after, some boys and I said to take a trip to a cave that was in Frigiliana, and others proposed to go better to a cave that had just been discovered ... I had I was in the Grotto of the Wonders of Aracena, but that was different. When I saw those skeletons and bones in the famous Hall of Ghosts, and between 150 or 300 skulls in another, the truth is that I was very impressed. We went quickly to tell the town and nobody believed it. Josepa Díaz, el Charrán, who was one of those who came with me, later made an exhibition of photographs on Calle Granada de Nerja; the journalist of Diario Sur José Cobos came and interviewed us. The next day he came out in his newspaper, and all the national and international press echoed. A week later, speleologists from all over the world began to arrive. I remember that a friend and I discovered a root inside the cave that was about 30 cm from the surface, so that's where they opened the cave door.

Well I explain that it is a place that has a lot of charm because of the situation it has. One of the most visited towns in Spain. I explain that we have a very special climate; here mango and avocado are the same as there and you can not believe it. In 1993 I brought seeds of real palm from Cuba and planted them next to the beach bar, where they continue ... Many people in Nerja do not know where they live!

The first thing I tell them is that they know the town well and the Nerjeños. I recommend you go to the balcony, to the caves, to Frigiliana, a trip along the river to scream ... there you can forget that you are in Nerja and you are in Canada, with water everywhere. Did you know that Motril and Nerja are the towns with the most water in the Mediterranean?

My first wife, Karina, is Swedish. With her I had my daughter, who is 39 years old and has made me a grandfather; my second partner, Sofia, is French and Manue's mother, my second son, who is 24 years old ... I have always been a bit bad for languages, but I have got on very well with everyone.

Of 100 people who come to Nerja, 98 love it. We have to value what we have, our beaches, the sea, the weather ... I eat breakfast every day at Burriana Beach at 7:30 in the morning!

Nuria Fergó: "Nerja is a paradise. Because of the weather, its people and its corners "
13 mar 20190

Francisco Ortega (Ayo in Verano Azul): "Many people in Nerja do not know where he lives"
13 feb 20190

Find out about our offers
BEFORE ANYONE ELSE!